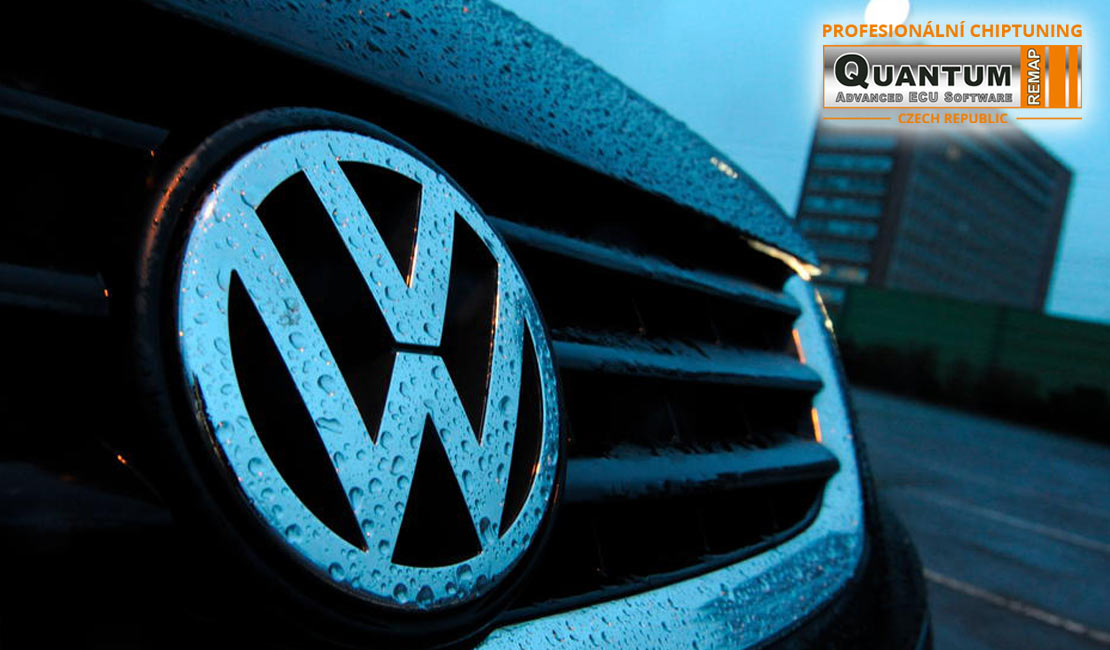 ECU upgrade after a forced overwrite

For anyone owning a VW car, September 2015 was bleak month. The United States Environmental Protection Agency (US EPA) released a report stating that Volkswagen had equipped cars fitted with diesel TDI engines with modified software that during emission testing was changing data about the amount of nitrogen oxide (NOx) released to the environment, so as to keep values within the permitted range and pass technical checks.

As a result, all car owners with this modified software installed in their ECU received an order to drive to their local authorised service station. There, the automaker would ‘upgrade’ their ECU software. The problem was that, after forced modification of the ECU, the driving experience and fuel economy both worsened significantly.

If any customer decided not to undergo the overwriting, their warranty would be cancelled. Most car owners could not take the risk and decided to undergo the forced ECU remapping. 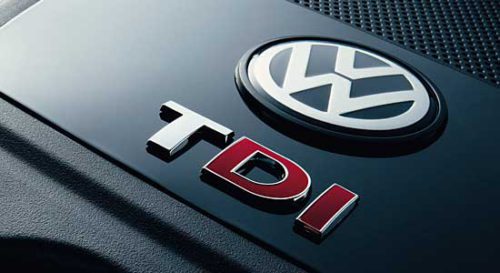 We provide engine maps for VWs, ensuring they stay within all emission norms. At the same time, we are able to redeem and once again optimise the lost driving comfort of your car, restoring its much better performance. Fuel economy is simultaneously significantly improved, to the point where it’s better than even before the forced ECU remapping was carried out.