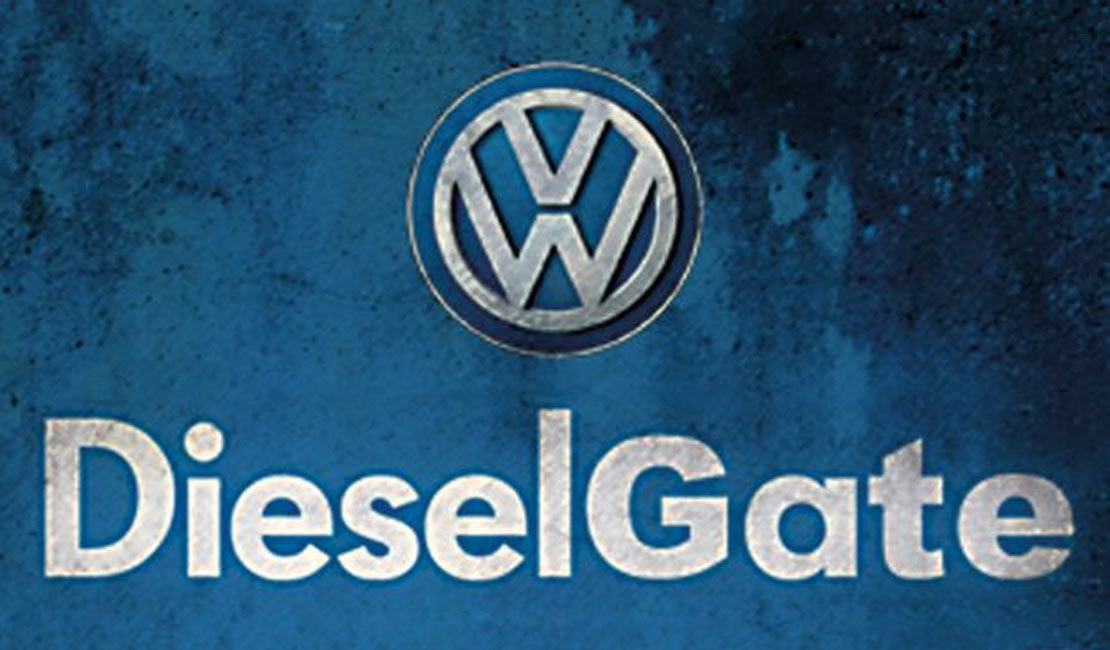 Any owner of an Audi, Skoda, VW or Seat is very well aware of the dieselgate scandal. Finally, Quantum Tuning Czech Republic has a solution for those unlucky owners who had to undergo the forced ECU software modification.

Those unlucky owners of vehicles manufactured by the VW Group, who had to undergo an ‘upgrade’ of their ECU software, can now see some light at the end of the tunnel.

For a long time we’ve been listening to the complaints of those unlucky car owners, as after the forced overwrite their performance and fuel economy are much worse than previously. Whoever refused to undergo the forced re-flash of the ECU lost their warranty and their car was registered ineligible for general road traffic.

Which is why we are so thrilled to provide this offer to our customers. The time necessary for this modification is approx. 3 hours

How is the downgrade carried out?


now for a special price

We tune every vehicle individually, focusing on its specific needs.

*Information marked with an asterisk must be completed! 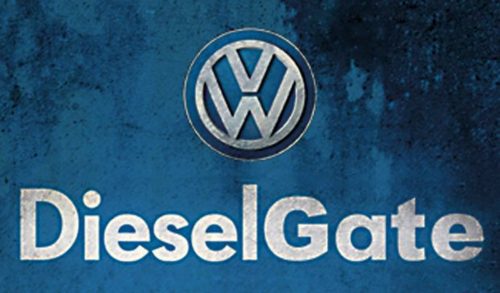