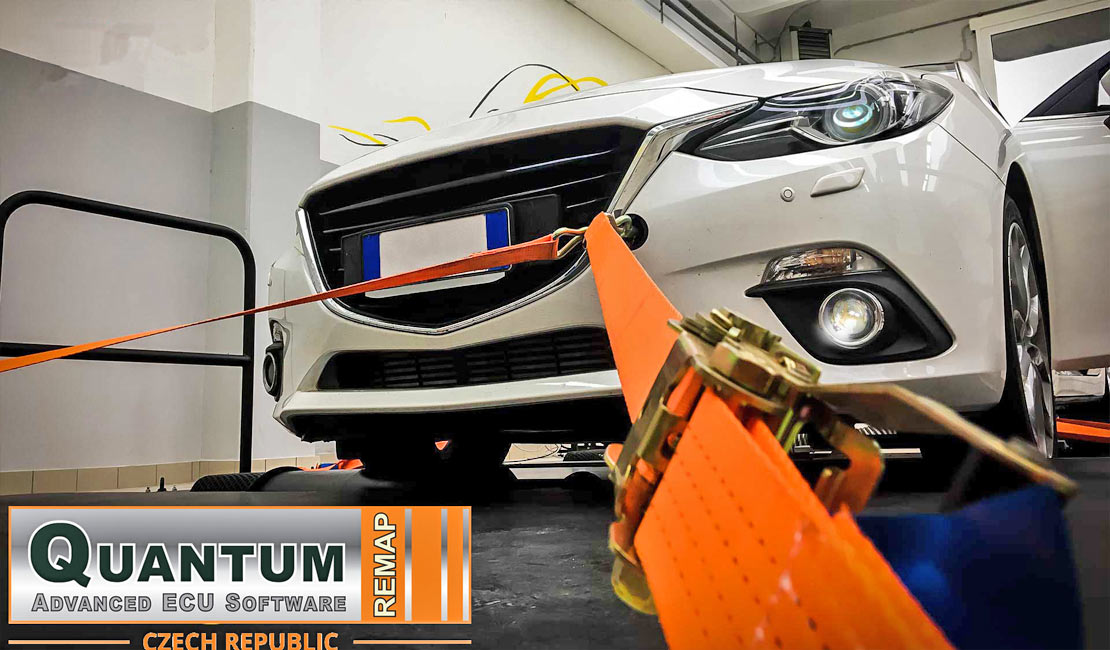 The Mazda 3 has been in production since 2003, replacing the Mazda 323. Its design was completely revamped and all similarities with the 323 series disappeared. The platform on which it was built was one developed by Ford, and was used, for instance, in the Ford Focus, Volvo S 40 and Volvo V50.

This Japanese car, manufactured in Hofu, was highly successful both in Asia and America, while in Europe customers preferred better known German brands, mainly the VW Golf and Ford Focus.

The third generation of the Mazda 3 was released in 2013 and has no connection anymore to Ford. With that, Mazda achieved the necessary “free space” to create their own design. Mazda equipped its vehicles with their own ignition and combustion engines, and all vehicles are based on the Skyactive platform. Thanks to this, the car is very reliable and its design is highly attractive.

Vehicles imported to Europe were fitted with both diesel and petrol engines, and with both manual and automatic transmissions. 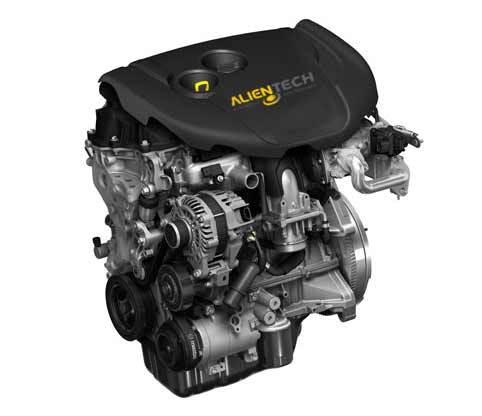 A CD150 Euro 6 version is a type of a diesel engine equipped with a diesel particulate filter and is also used in older Mazda 6 and Mazda CX-5 models.

The diesel versions of Mazda 3 vehicles have a Denso Sh725x control unit. Quantum Tuning offers authorised ECU remapping for these vehicles. This tuning perfectly adjusts engine maps – according to the ECU firmware. The control unit can be read via OBDII onboard diagnostics.

Quantum Tuning – more than just an upgrade. For diesel cars, we offer a  we call Quantum Green Economy. The focus here is to adjust torque to achieve maximum fuel efficiency for the car. The option for called Quantum Blue Optimal, focuses on rapidly boosting performance and improving the driving experience, but at the same time the efficiency of the car is also improved.

Here are some of the main characteristics of the Mazda 3

Frame architecture and characteristics of the Skyactive system

After the collaboration between Ford and Mazda came to an end, Mazda focused on making their cars as light as possible and started developing its own innovative solutions. A new 8% lighter body and a frame that is lighter by a whole 14% (in comparison to its predecessor). The body is made of high resistance steel, which increases the toughness of the vehicle and simultaneously lowers its weight. The most important aspect of designing the frame was to harmonise average-speed agility with high-speed stability. For that, the company developed a new driving mechanism equipped with electronic controls, capable of immediate response at low to medium RPMs. If this work hadn’t been carried out, an overly quick response of the wheel at lower speeds may have meant the car would have been highly sensitive to the slightest wheel movement at higher speeds. To avoid this, a few changes were made to the geometry of the wheel suspension.

Mazda has been using the i-ELOOP system in its petrol engines since 2012. In the beginning, the system was meant for energy recuperation using a super condenser instead of a battery, which was 10% more effective. The i-ELOOP system is not only used for starting the engine but also to drive air-conditioning, audio and many other car systems. One limitation of AGM batteries, and of all batteries for that matter, is their energy storage and supply. Supercapacitors are much better at rapidly and repeatedly take up energy. Thanks to this system, Mazda is able to use a more powerful alternator with a bigger voltage range of 12–25 volts and restore more of the vehicle’s kinetic energy. By using i-ELOOP, it’s possible to achieve an advanced Start & Stop system called i-STOP. According to surrounding wind and weather conditions, this system has the ability to evaluate whether it should be activated or not.

Mazda 3 is an extremely safe car. Actually, this car is equipped the very best technology in the automotive industry. The most important systems definitely include the Smart City Brake Support (SCBS) system and the Rear Vehicle Monitoring (RVM) system, which monitors vehicles behind and next to you, blind spots included.

The most advanced equipment is the i-Activsense device, which uses the Lane Departure Warning System (LDWS) to keep the vehicle in lane, and the adaptive Mazda Radar Cruise Control (MRCC), used to keep a safe distance. Finally, there are the Adaptive Front-light System (AFS) and High Beam Control (HBC), responsible for ensuring the correct level of your lights, including turning them on and off according to current traffic.